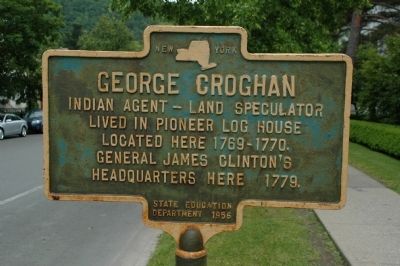 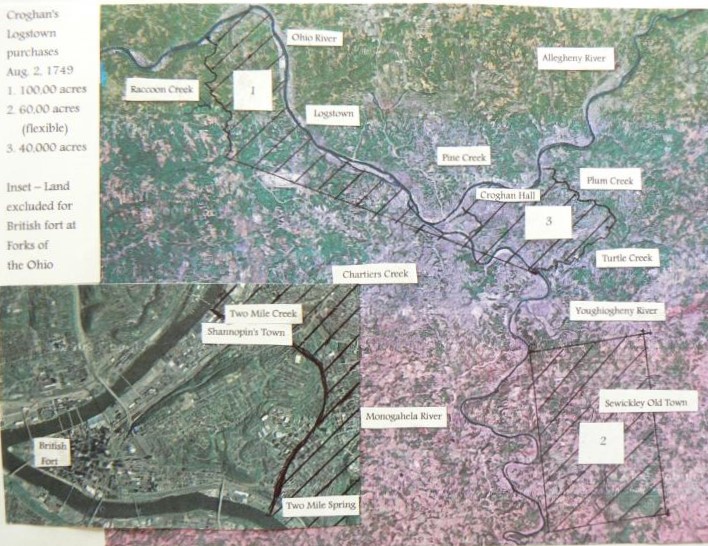 A Pennsylvania historical marker honoring George Croghan was dedicated on April 17, 2021at his house on property he purchased in 1745 a few miles west of today’s Harrisburg.  By comparison, requests to announce the dedication of Croghan’s Rostraver marker were ignored by all the regional newspapers, including Monessen.  A region does not have to celebrate its history, but it looses touch with reality when what happened in the past is suppressed.   It is crucial to combat what Gore Vidal called our national amnesia at this time of existential crises for the planet.